A new version of the Sublime Text 2 alpha, 20110129, is out now. This primarily addresses compatibility with Linux distributions other than Ubuntu, but I've snuck in some extra features for everyone:

The full list of changes is on the Sublime Text 2 page. Release announcements are generally posted on the forum, rather than the blog, so I'll be posting them there (and on twitter) after this release.

There's been a fantastic response to the Sublime Text 2 alpha. A few questions have come up several times; answers are below.

How do I change the font?
Add these lines to Preferences/User File Preferences:

and then change as desired. The font will change when you save.

How do I open files using the command line on OS X?
A command line tool will be coming in the future for OS X, in the mean time you can use this method, although you'll have to replace references to Sublime Text X with Sublime Text 2.

I'm having trouble running Sublime Text 2 on Linux
Ubuntu is the only supported distribution at the moment. I'm working to expand this as soon as possible. 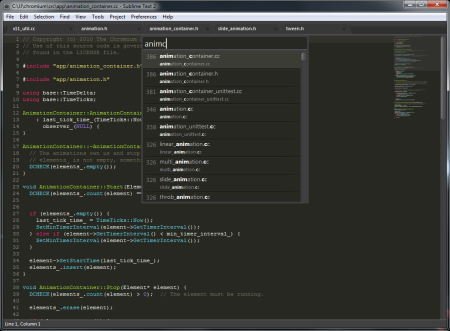 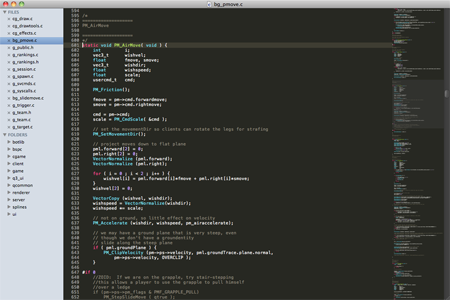